It is 8pm on a saturday and i'm drinking a glass of super alcoholic punch. So that means, new dr4x changelog!

Not so weekly Changelog number 62

So as usual this is just kinda a summary of all the changes from the past couple weeks ignoring some simple changes.

A new build should be available as this post comes out.

-There is now a news item when a kingdom finishes researching each individual level of inqusition.
--Past untrustedlife would like to tell you that "it has some deep lore meaning or something", not sure what past untrusted meant. But hey. 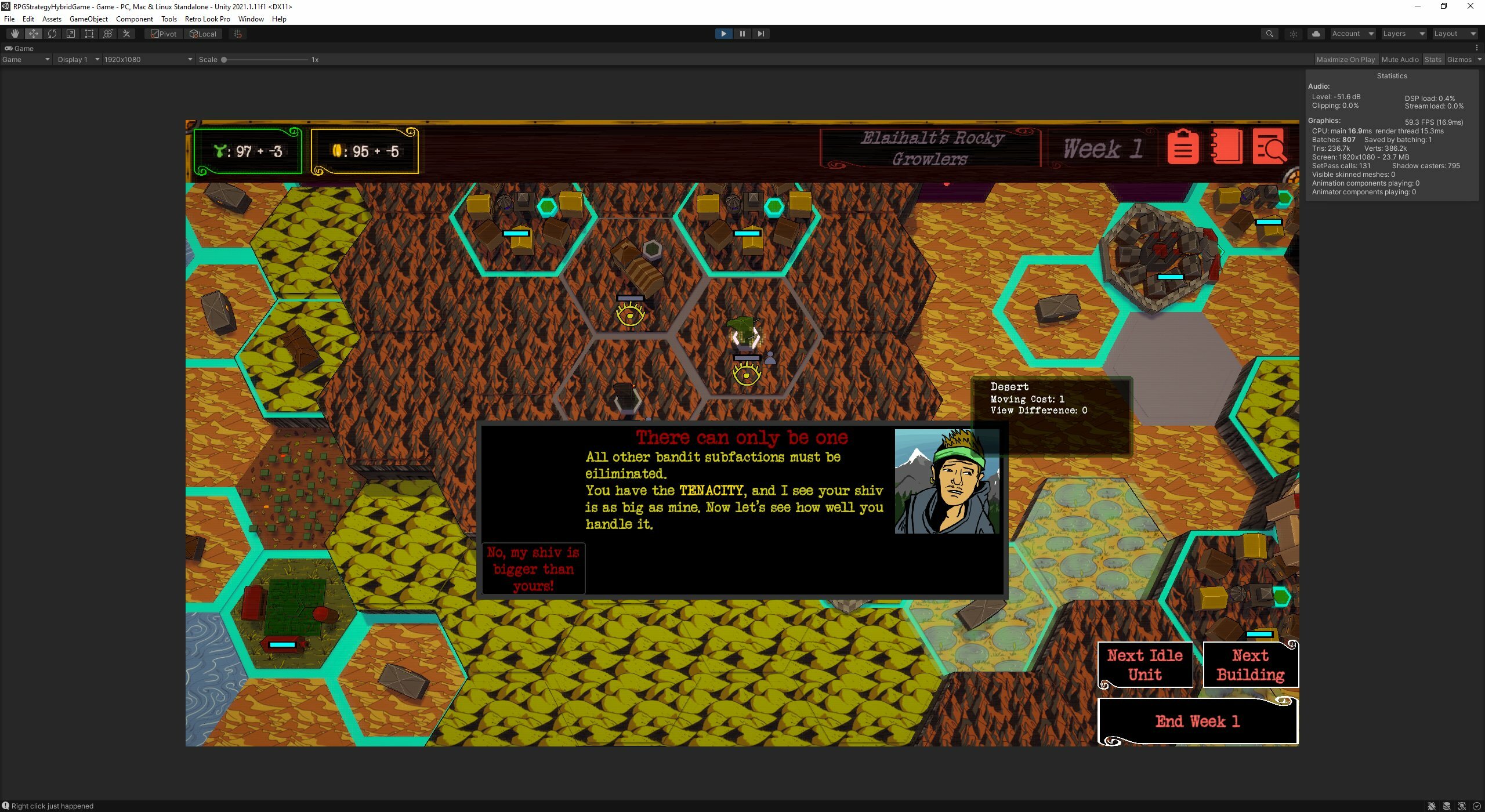 -All treasure popups now use different flavors of the new pop up art. I plan to update some of the other popups but meh, they might need their own art 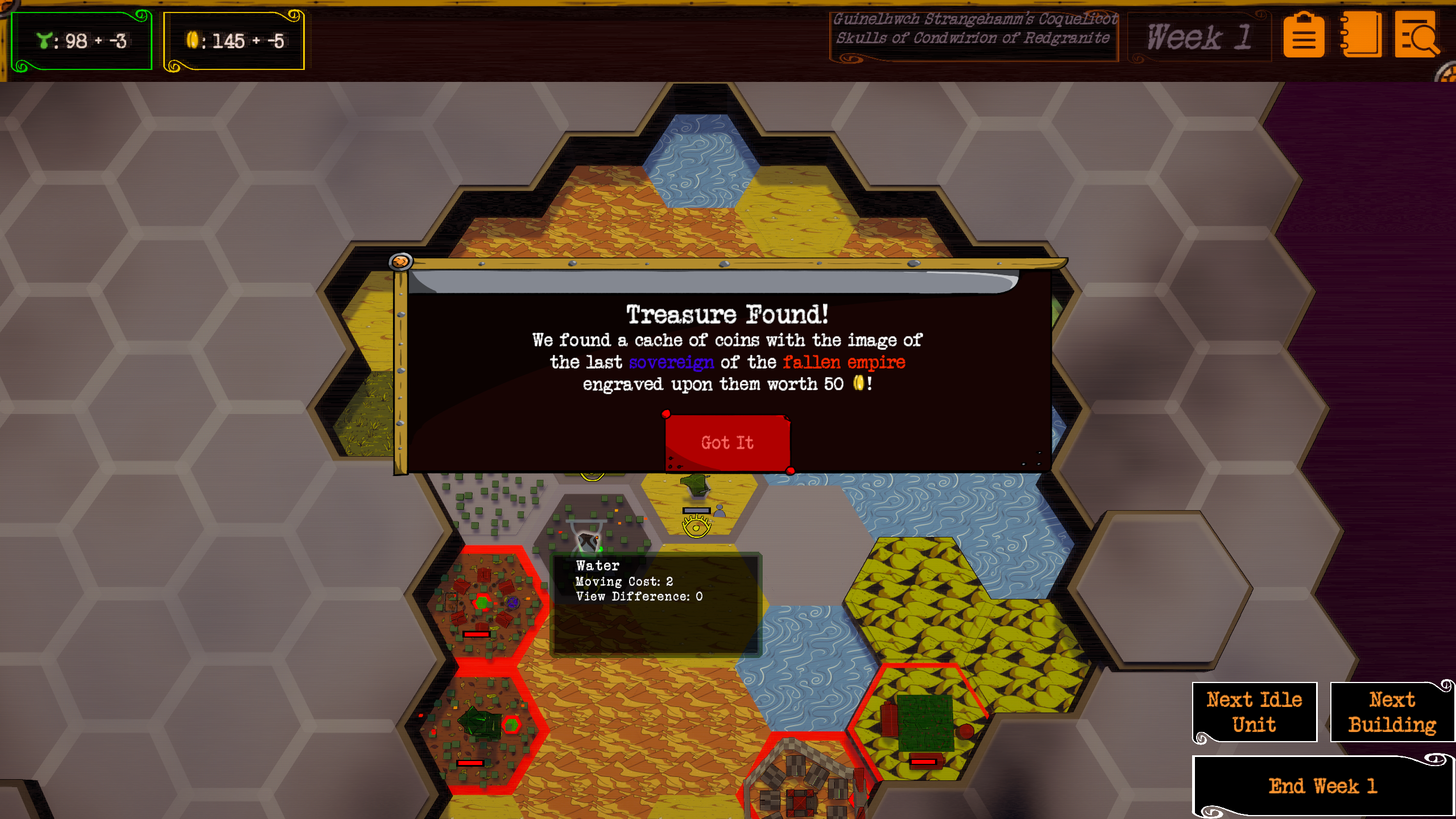 -Optimized AI explore algorithm, they now will not bother with map edges since they reveal the edge by exploring a cell adjacent to it anyway, and making them ignore edges allowed me to do significnat optimizations because I didnt have to worry about edges

-Optimized AI algorithm a bit, worst case scenario turn time reduced by 2 seconds on first turn after loading game, and on ongoing turns reduced it by a third!

-Optimized the code related to when you select and move and attack with units signiciantly you shoudl see no more stutters when doing that.

-Made some major optimizations when moving units around and attacking on large maps. It should be completely smooth now aside from a small hickup at the start of the turn sometimes if you have a large part of the map explored,

-Gave [NODEOSERROR] his own "voice" 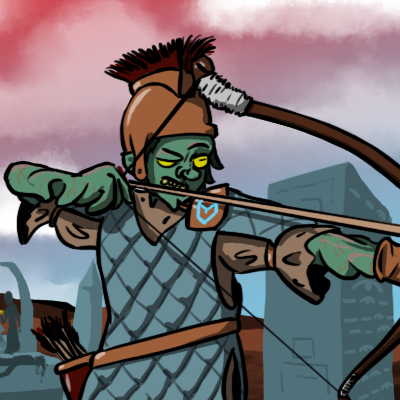 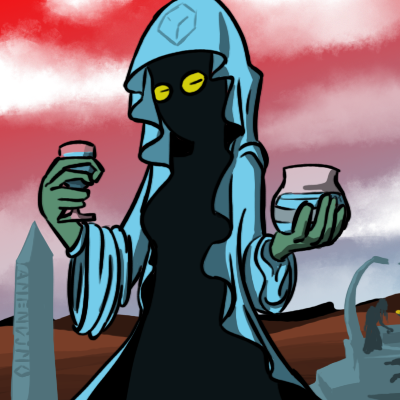 I can finally plug the video my friend Gwen made about her work on the new DR4X trailer!
Give her some love!

So a while ago i changed the way stealth works so you are revealed when you attack. This significantly hobbled the Rogues Guild bandit subfaction, So i'll be doing some improevements to them.

There are also several player suggestions I want to get in.

I'm not sure if after that it will be necromancer time, or if i'lll instead choose to keep working on filling in the secretty story bits.

Then eventually i'll get to the necromancer/lich faction. Which will require some changes to the map gen screen, since they are by definition not a kingdom or cult. I guess they are kinda like a death cult. But they will play so different from cults that they might just get their own counter. Or a toggle that adds them to the cult rotation. (SO i dont have to worry about the balance implication of there being 13 additional necromancer factions running around at the same time as kingdoms and cults if you were to choose to the max number of all of them.

They will of course also get their own bunch of Goals/WIn conditions to choose from.