A downloadable game for Windows and Linux

DR4X is a perfectly safe, fast "Coffee Break" 4X game that offers an endless array of possibilities with a touch of roguelike!

Campaigns are fast, so you can play through a whole campaign in less than an hour!

It also has loads of variety! You can choose to be a bandit group fighting against an eldritch horror or switch gears and open your own gambling hall.

Or you can be a Rat Pretender to the rat throne striving to unite the Rat People!

Be a goat. Be a cult summoning your dark lord to fight against the goats!

Or you can be a Kingdom in a (...mostly) normal fantasy world attempting to control the majority of the control points on the map!

The options are endless in DR4X. In addition to the above notable features, DR4X is also Inspired By Majesty,  XCOM and Conquest Of Elysium and Warlords. It also has charming low poly 3d graphics and comic book style 2d graphics!

Play in an evolving world, filling up with horrors and monsters if you don’t try to stop their spread, unique events and so on.

It also has a very reactive world. With multiple possible win conditions to choose from based on your skirmish choices. 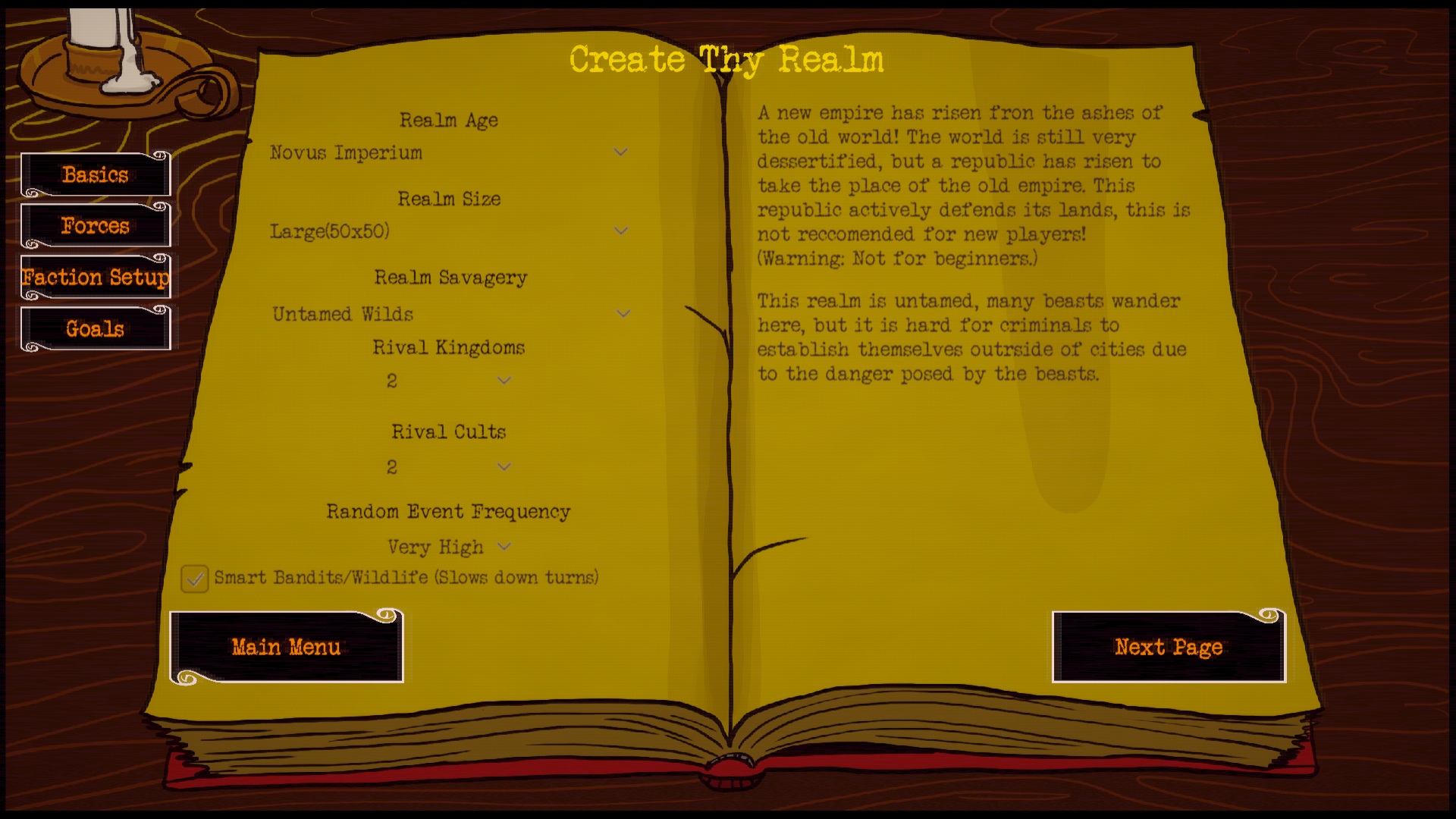 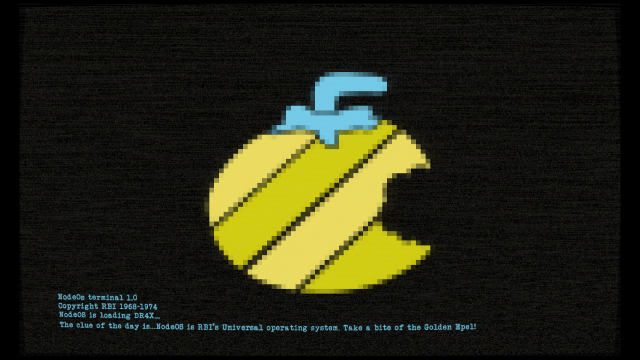 It's also inspired by Doki Doki Literature Club and FNAF, but we recommend not thinking about that too much...

You can also buy it on steam!

In order to download this game you must purchase it at or above the minimum price of $9.99 USD. Your purchase comes with a Steam key. You will get access to the following files:

StickyLet me know what you think!
by Untrustedlife · 3 posts
1y
Post a new topicView all posts 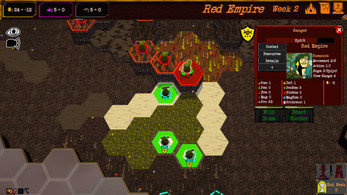 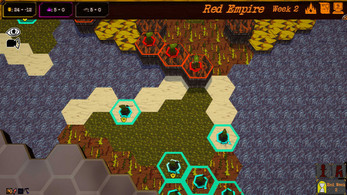 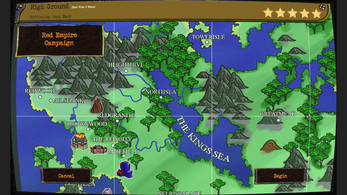 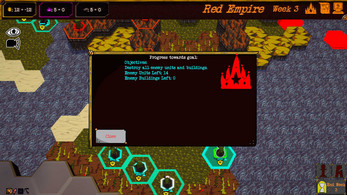 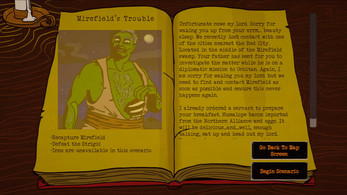 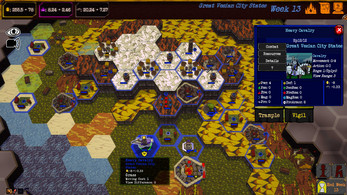 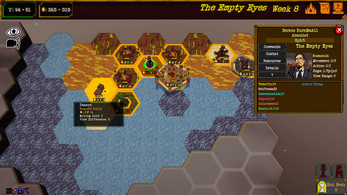 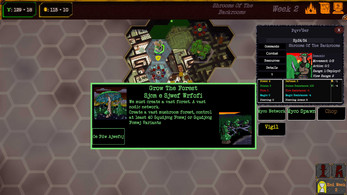 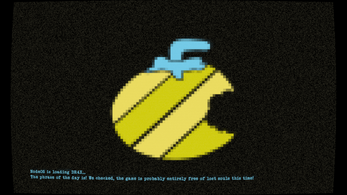