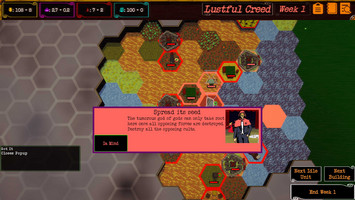 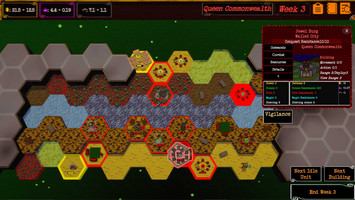 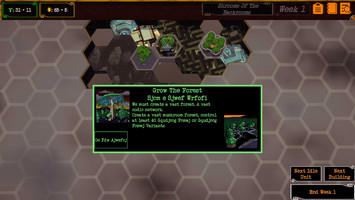 Not so weekly Changelogs number whatever the heck.

Some polish stuff this time. Most notably the main menu has loading screens instead of just freezing while loading, so that should help.
So as usual this is just kinda a summary of all the changes from the past couple weeks ignoring some simpler changes.
Anyway letsa go...

-Improved all of the skirmish win condition pop ups to be more visually interesting. I also updated the store page to reflect these changes.
Some examples: 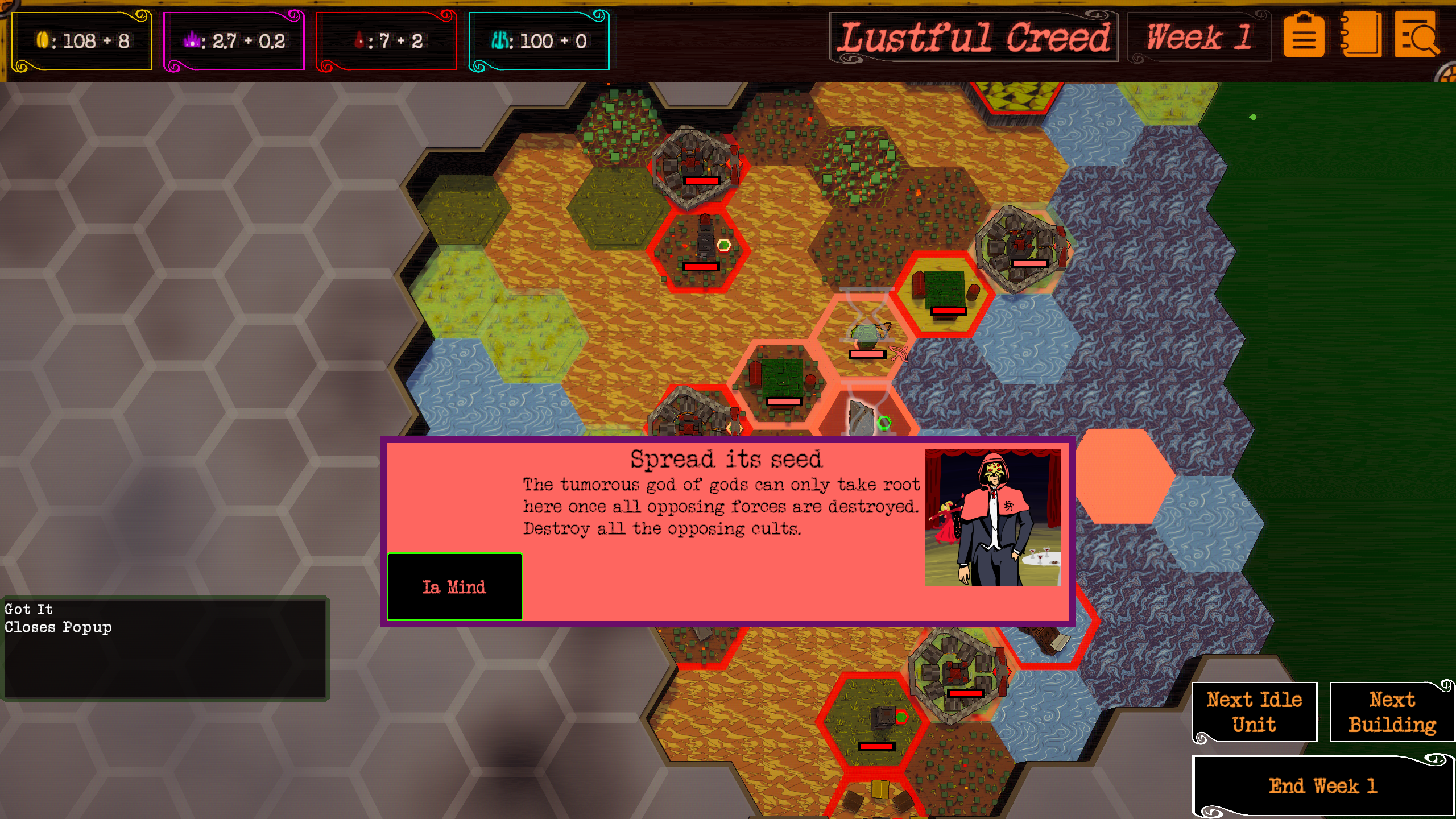 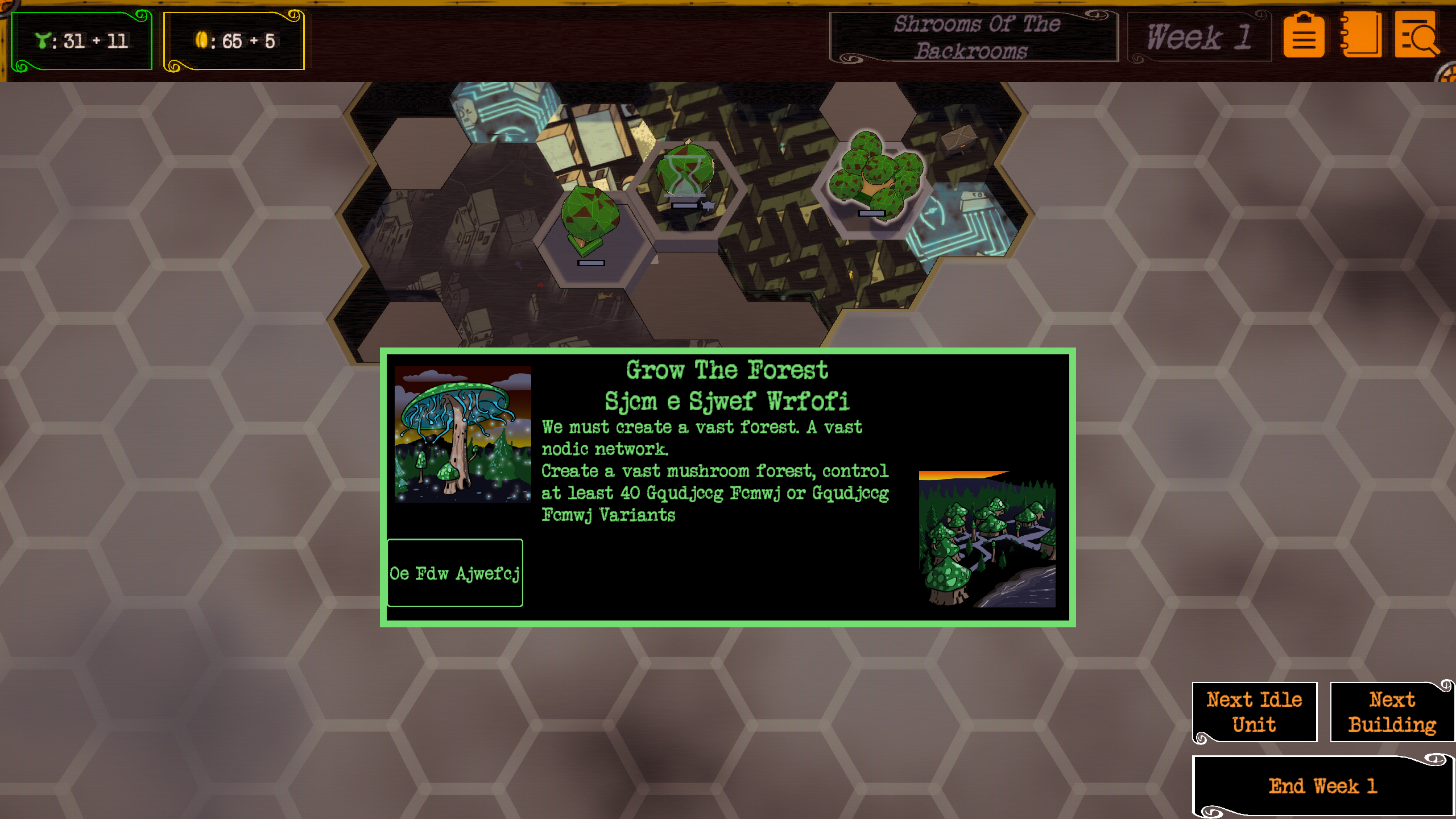 -Reworded many other in game pop ups 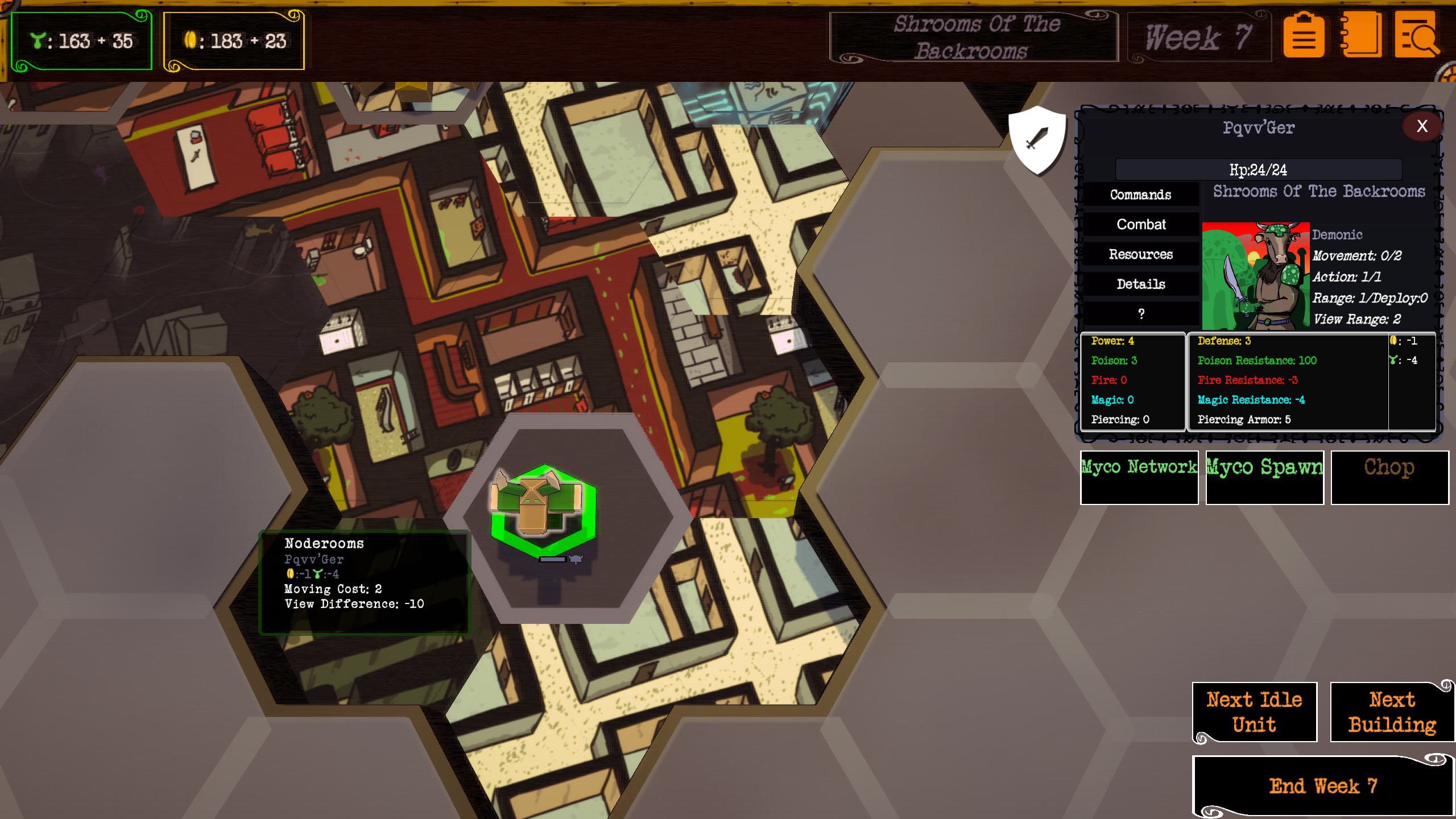 -Added new "Sherwood Forest" wild force setting
--This wild force setting changes the map generator to add more forest tiles
--The Monsters that populate the setting are Vargrs, and Some Magical Creatures
--This setting also spawns soem wild rogues guilds, and the wildlife team can utilize them to recruit rogues

-Added new "Sherwood Heroes" wild force setting
--This is identical to sherwood forest, except each player starts with a powerful hero unit from Robin Hood (Eg Robin Hood Himself or Friar Tuck) which adds an interesting twist to the gameplay.
--Heavily inspired by the age of empires 2 sherwood heroes map heh

-If wildlife acquires a rogues guild (For example, when a bandit group "falls to infighting" the wildlife can now build their own rogues. Which are expensive and take 3 turns to build, unlike normal rogues.

There will probably be some additional updates to the game tonight.