Hello itch.io people, as discussed in my last devlog, here is this weeks changelog.

This week was mostly polish stuff.

-I briefly no clipped out of reality

-Improved several of the graphical shaders

--The improved shaders include: cavity vertex shader that added toony white line effect and subtle shadows when a surface is at an angle (You know what i mean if you've played) 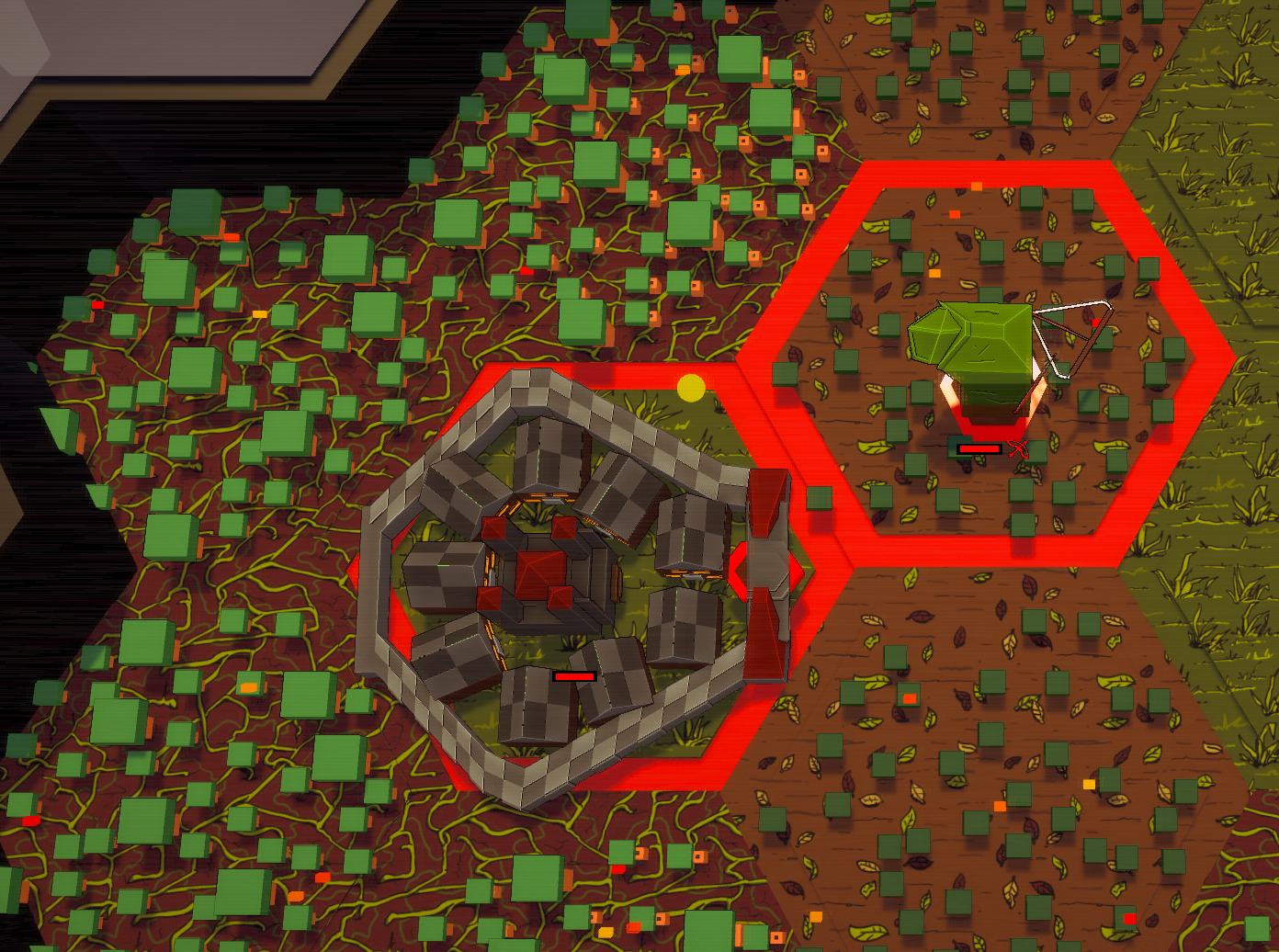 -Selected units now get an outline that appears around their model, which is a desaturated version of their player color, that also shows through buildings and looks very pretty. 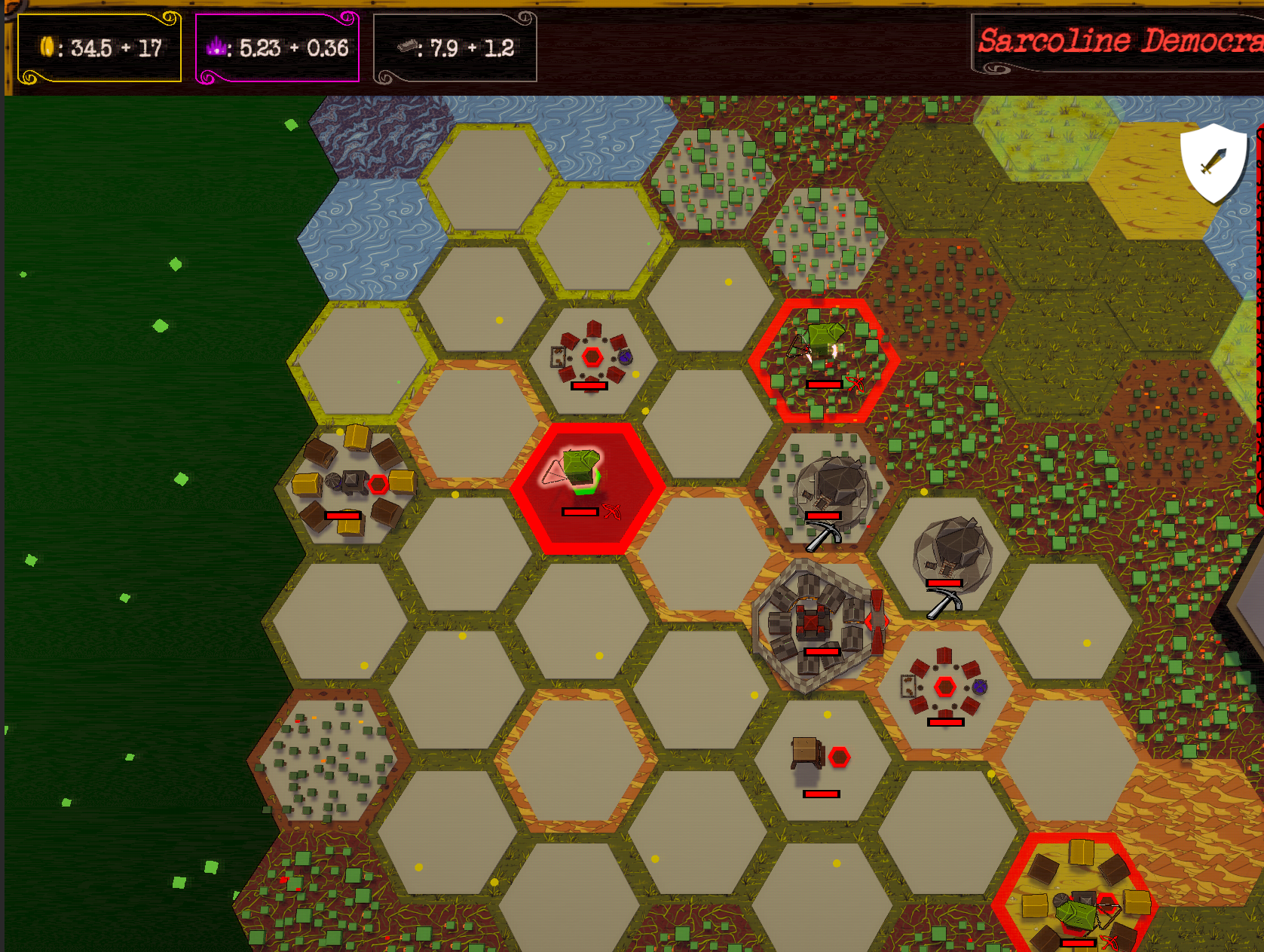 -Enemies that are marked as attackable now get an outline determined by whether attacking them would have advantage disadvantage or neither.

--if a unit on a building would be attacked it is highlighted instead of the building.

---This makes it easier to see when you wont be atatcking the building, but rather the unit on it

-General code optimizations, clicking on a bunch of units real fast should be significantly faster and more responsive. 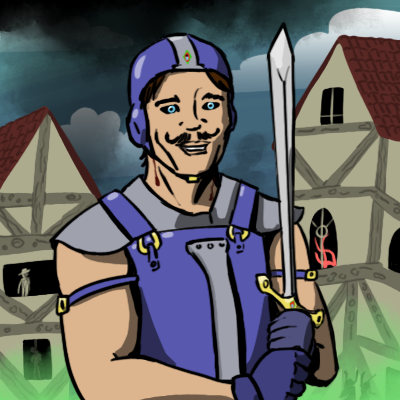 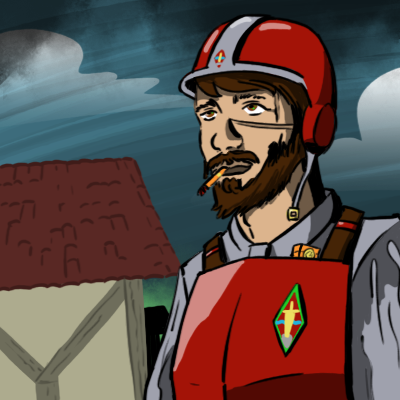 -Fixed a real odd bug, You may be asking yourself: "Will he give more details", and my answer is Nope.

-Fixed bug where for a couple days there the treasure chests appeared above the fog of war due to new shaders.

-Fixed bug where sometimes unit that is attackable wouldn't highlight as attackable when hovering over tiles you can move to.

-Fixed bug where toony vertex shader added weird lines to trees, now they look smooth as intended, this has been a bug since the beginning.

-None this time that I remember

-Eh, backrooms or something.